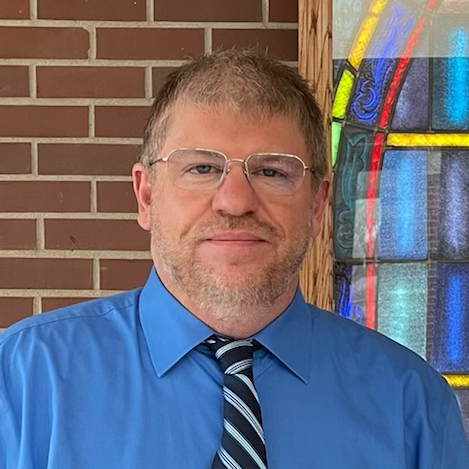 Brother Jimmy was born in Knoxville, TN. He has grown up in the Cumberland Presbyterian Church. Jimmy’s father is Rev. James Byrd who has been ordained in the CPC for over 50 years. Jimmy graduated Bethel College in 1997 and graduated from Memphis Theological Seminary in 2001. He was ordained in August of 2001. Jimmy has served as youth leader at Union City CPC, Louisville First CPC, and West Union CPC. After ordination he served as youth pastor/associate pastor at Lebanon CPC. In 2011 he accepted the call to be the senior pastor at New Hope CPC in Whitwell, TN. He served New Hope for nine and a half years until answering the call to to come to Clarksville in January of 2021.

Jimmy’s wife is Jennifer and they have two sons, Daniel and Matthew. 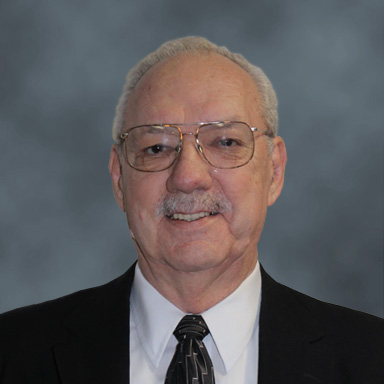 After serving in the active pastoral ministry for fifty-five years, E.G. retired in January, 2012. He is a graduate of Bethel College and the Cumberland Presbyterian Theological Seminary (McKenzie, TN) and pastored churches in Tennessee, Kentucky, and Alabama including sixteen years at Clarksville. 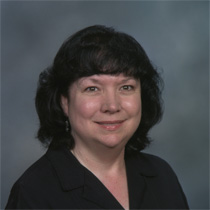 Ethebet has been playing the piano for our congregation for over 15 years not only in worship, but for cantatas, weddings, funerals, and special services. 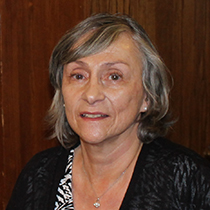 Susan has been an organist and a pianist for many years. She joined the staff at this church in the summer of 2013.

Susan has also served as Professor and Coordinator of Mathematics at Nashville State Community College, where she has taught a variety of courses over more than 30 years. She holds bachelor's and master's degrees in Mathematics, and she has an Ed.D. in Education. She is married and has two children and three grandchildren. 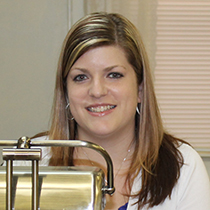 Jessica joined the church staff in the summer of 2013. Jessica, a Clarksville native, has grown up in church her entire life and loves the atmosphere this position offers. She has over 6 years of experience in financial and customer service relations.

Jessica is also an Austin Peay graduate where she holds a Bachelor of Science concentrating in Psychology. She is married and has two children.